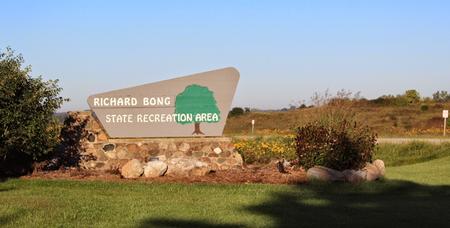 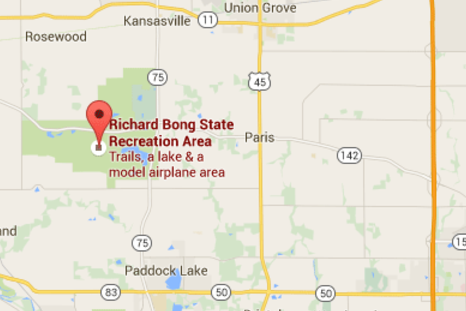 More about our Club

W.O.O.S.H. is an acronym for Wisconsin Organization Of Spacemodeling Hobbyists, the name agreed to by a group of sport rocketry hobbyists that have been meeting since September 1996.

The group has been meeting ever since, and now has two low power fields, one high power field, and a large membership drawing from the entire state of WI and northern IL.

From WOOSH POP Volume 1, Issue 1:
The first organizational meeting was held at Cudahy News & Hobby on September 25th.   Twelve people turned out for the meeting.  The meeting got underway with everyone introducing themselves, and talking briefly about their rocketry experiences and interests.  Interests included scale modeling, aerial photography, high power rocketry, classic rocket kits, and competition to name a few.

After this ice-breaker, the discussion moved to the steps and requirements for forming an NAR section.  These include deciding on a name, writing a set of by-laws, establishing a meeting schedule, determining dues, electing officers, among others.  The group reviewed a sample set of NAR by-laws, and changes and modifications to them were agreed to by the group.

See the archives for all club newsletters.​ 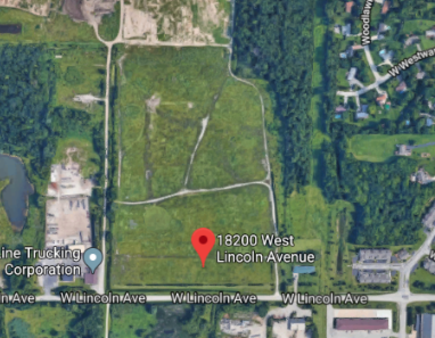 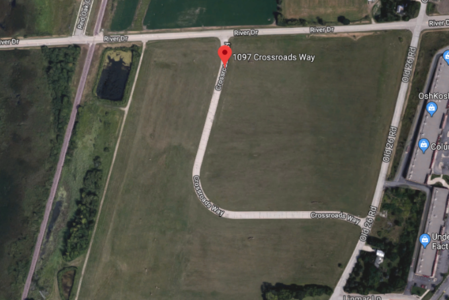